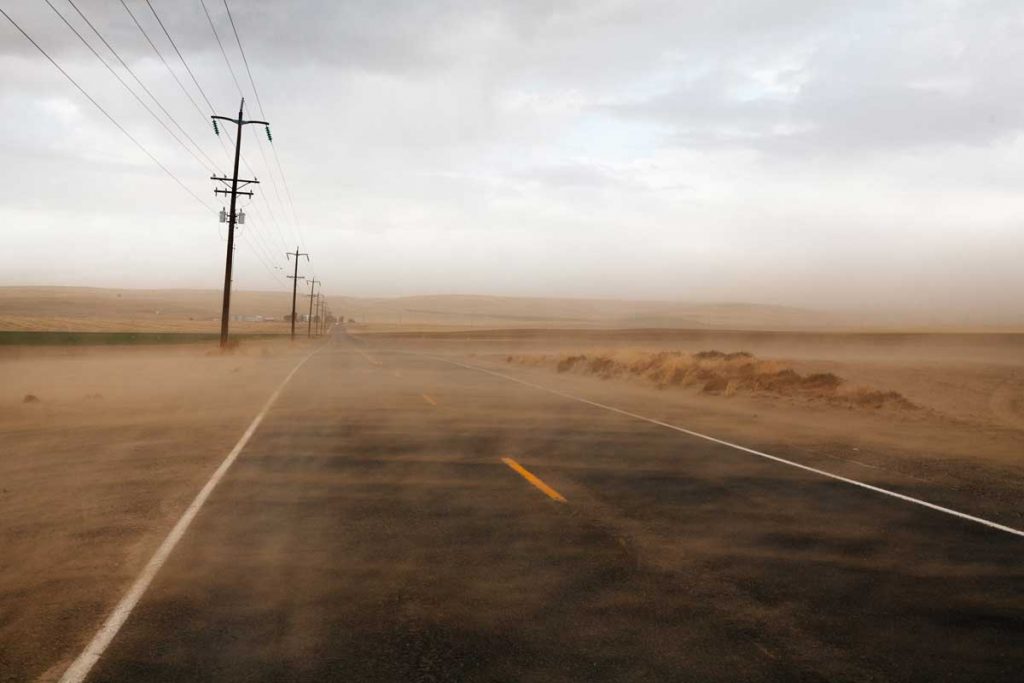 Our own definition of “news desert” at UNC has evolved since we published our first report The Rise of a New Media Baron and the Emerging Threat of News Deserts in 2016. In that report, we noted that with the pullout of metro papers from rural areas and the consolidation occurring in the broadcast industry, local newspapers are increasingly the prime – if not sole – source of credible news and information about major issues in a community.

We also highlighted the significant diminishment in quality and quantity of news that occurs as a result of financial constraints on the industry and the rise of newspapers owned by investment entities, such as hedge funds and private equity firms. Many newspapers have become ghosts of their former selves, both in terms of the quality and quantity of their editorial content and the reach of their readership.

Therefore, there is a risk that news deserts are emerging not only in communities without newspapers but also in areas with significantly diminished newspapers. This puts large swaths of the country – especially those that are rural and economically struggling – at risk of becoming news deserts.

Our new definition is broader and encompasses the risk of losing news through diminished access.

We define a news desert as: a community, either rural or urban, with limited access to the sort of credible and comprehensive news and information that feeds democracy at the grassroots level.

This is both a supply and demand issue concerning local news. It is a supply issue as metro papers cut back rural circulation and coverage and a demand issue as readers in those areas opt not to subscribe to significantly diminished local newspapers.

Just as all politics is local, all news that matters is ultimately local. Strong newspapers put into local context issues that may seem to be national ones, such as healthcare, gun control, unemployment or the opioid crisis. As Al Cross, Director of the Institute for Rural Journalism and Community Issues at the University of Kentucky has said, “a good local newspaper shows you how you’re related to people you may not know you’re related to… I tell editors constantly that the readers of your county are not just residents of a county but of a region, a state and a nation.”

We are encouraged by this robust discussion in the press, academy and communities across the country will lead to solutions that address the growing threat of news deserts and give all residents — regardless of where they live — the information they need to make informed decisions.

The Center has produced four reports, “The Rise of a New Media Baron and the Emerging Threat of News Deserts,” “Thwarting the Emergence of US News Deserts,”   “The Expanding News Desert”  and “News Deserts and Ghost Newspapers: Will Local News Survive?”